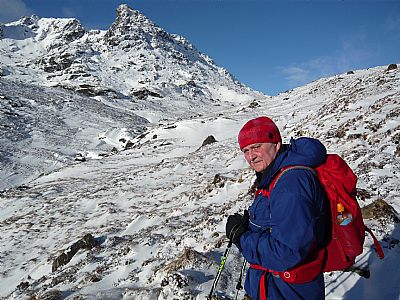 There are a number of terms used to describe various typical landforms, which are encountered in map reading and land navigation.All these landforms are a combination  of uniform, concave and convex slopes, and selected terms relating to them as follows. 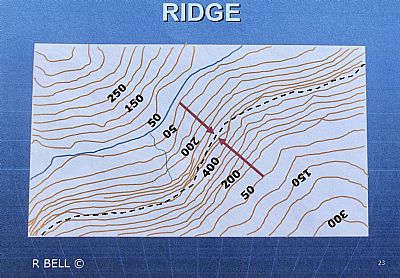 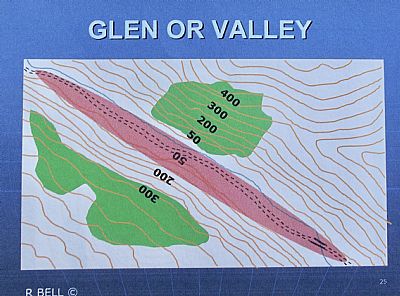 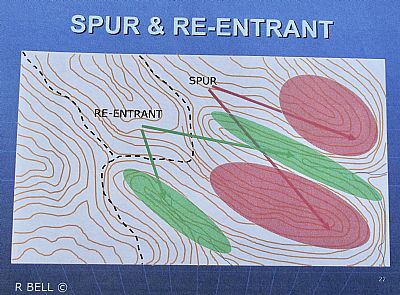